If you live anywhere in the Geelong Region, MFG is likely to be your local State Government Girls’ School. In order to enrol from Year 6 to 7, please select us as your first preference on your transition form. Click here to find out more.

Matthew Flinders Girls has been in existence in one form or another since 1856. Today is is one of eight government girls’ schools in Victoria and the only one outside Melbourne. We have a population of some 650 students, drawn from  all around the Geelong region. We offer a rich, diverse and stimulating curriculum and a wide range of extra-curricular activities including outdoor camps, community involvement and an extensive music program. As a learning community we believe that our single-sex environment is an outstanding educational setting for girls. At a time in life when girls are particularly sensitive and potentially uncertain about their place in the world and how they appear to others, a girls-only environment provides them with the best chance to resist stereotypes, explore opportunities and develop a strong sense of identity and self-worth. The girls at Matthew Flinders refer to themselves as a ‘sisterhood’, a concept that underlines the strong, supportive connections within our community and the bonds that are sustained for many years after school. Our alumni proudly refer to the enduring ties they feel with many of their MFG ‘sisters’. We are committed to:

View the 2018 Annual Report to The School Community 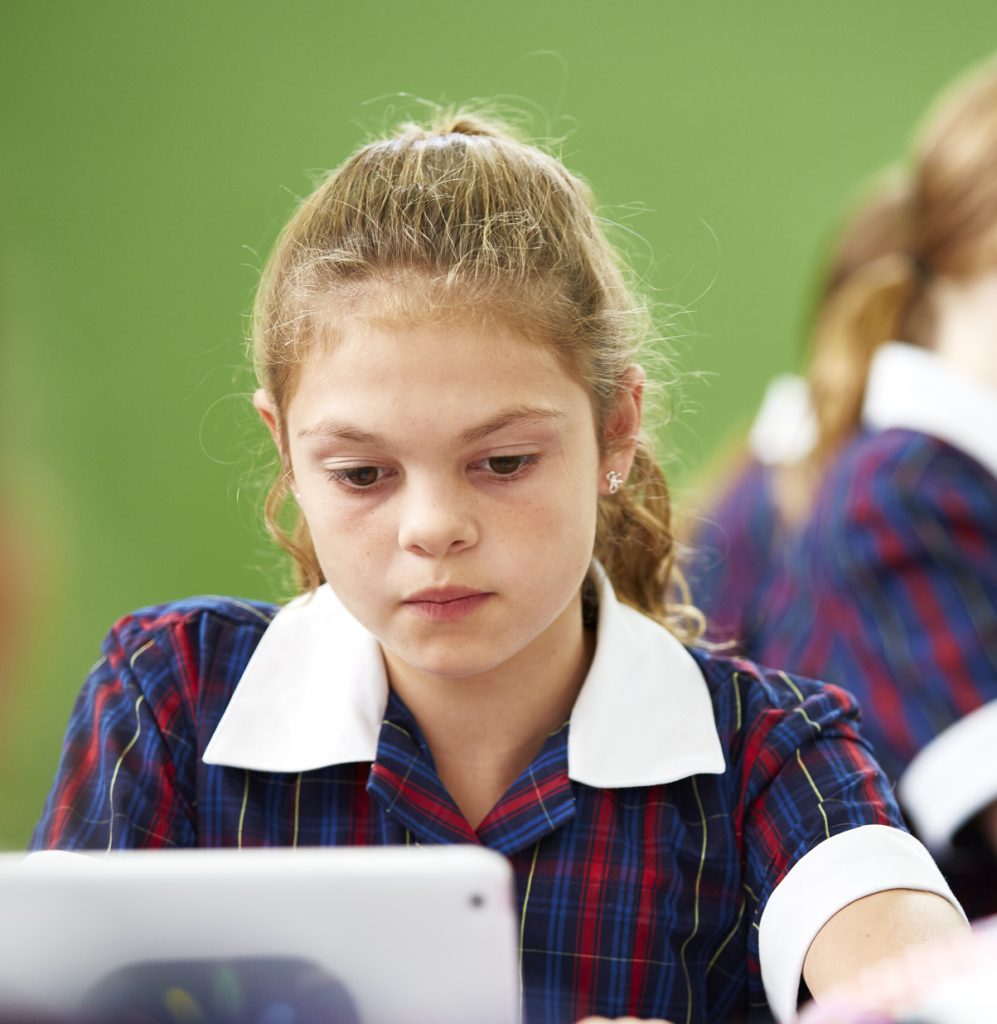 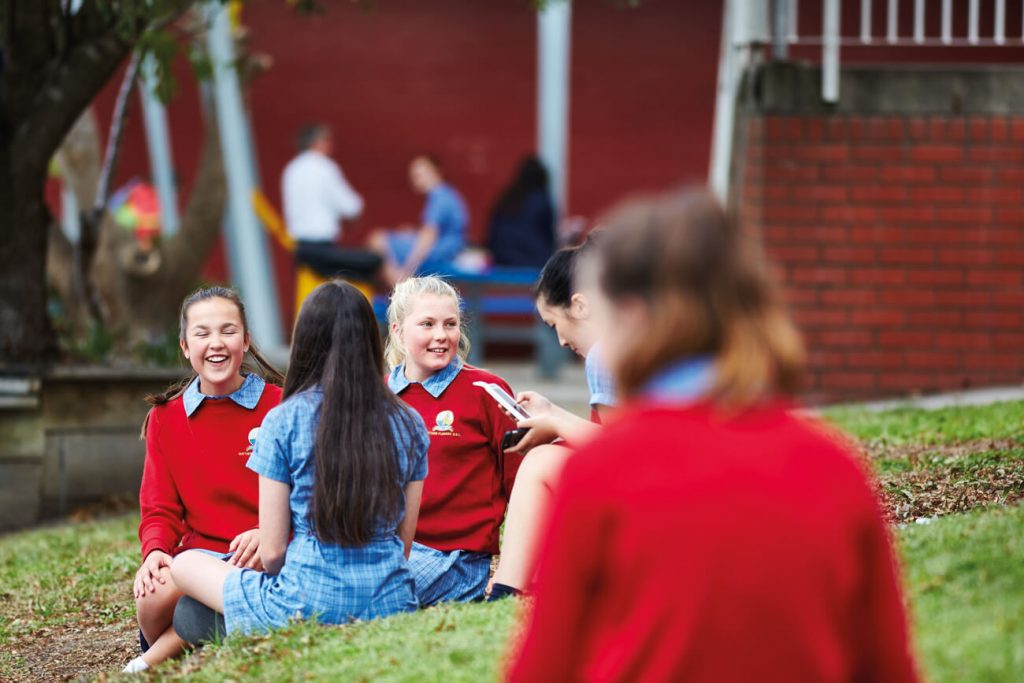 In our Mission Statement we attempt to capture in a few words the broad aims of our community:

Matthew Flinders Girls’ Secondary College is a learning community that challenges and supports young women to develop as independent and lifelong learners, continually striving for excellence.

Matthew Flinders has a long and proud history in Geelong. The original Flinders National Grammar School was established in Little Ryrie Street in 1856-7, driven by a group of prominent citizens who wished to provide secular education for children in the fast-growing town.

Local architects, Backhouse and Reynolds, were responsible for the design. Although various extensions and alterations were made in later years as enrolments increased, the distinctive Italianate character of the main building façade is still grand today and the building retains significant heritage value. This has been carefully considered in the planning of the new building works to be carried out in 2018-19.

This school was conducted as a boys school at first, until girls began to be enrolled in 1864.  In 1940, with enrolments  approaching 1000 students,  the decision was made to become a girls-only school. In 1950 it was the first Victorian government school to enter pupils for the Girls School Leaving Certificate.

Today the school operates across two neighbouring campuses and is about to embark on an exciting renovation program, after receiving $7.8m in the 2016 Victorian state budget.

Matthew Flinders Girls Secondary College has been a part of the Geelong community for over 160 years and continues to build on this rich heritage as it prepares each student for her own exciting future. 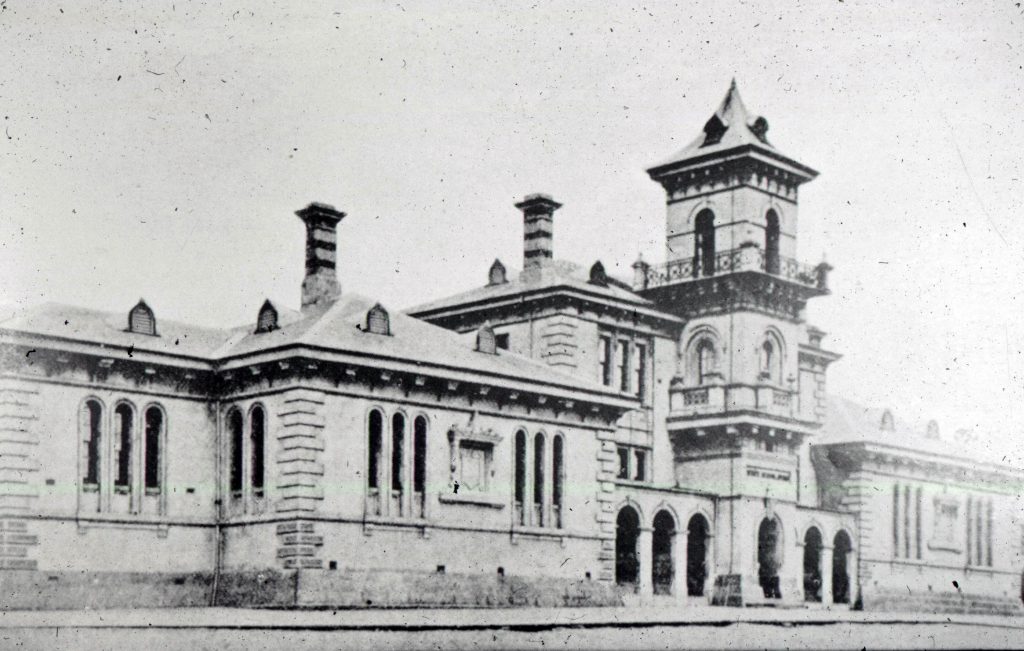 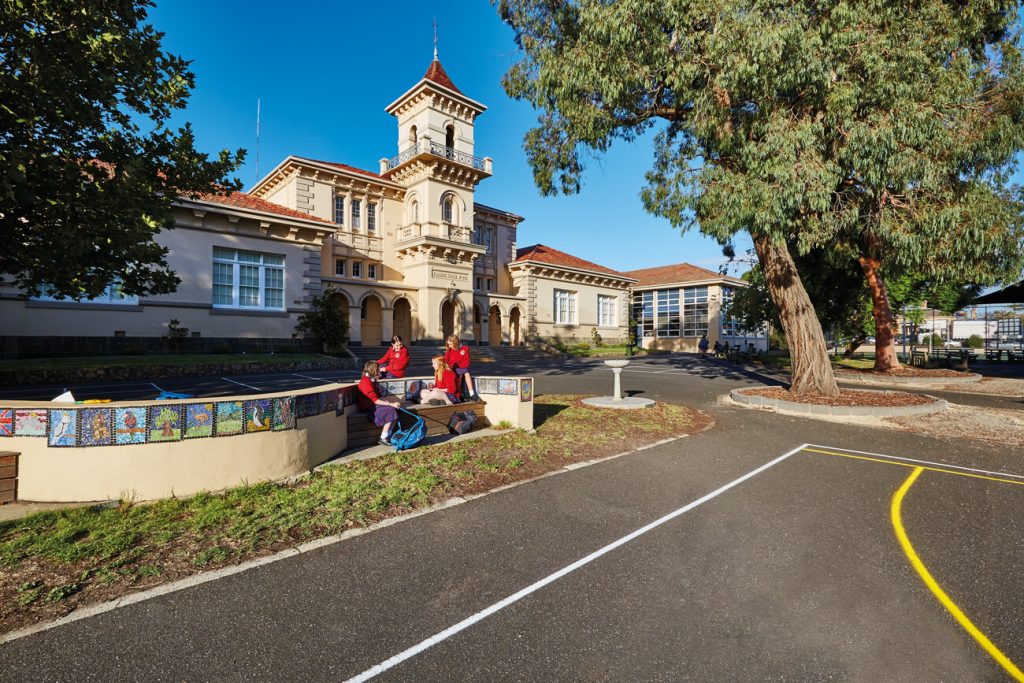